Our story begins in 1829 when a chap by the name of William Tom founded a property called “Springfield” based at Byng – approximately 20kms east of where Orange now lies.

George Hawke, an employee of Tom, was given 6 acres of land from his boss to do with what he pleases. Well it took old George a little while to decide on how best to use his allotment – 9 years in fact. So it was in 1838 he chose to plant apples, cherries and plums. His first harvest in 1841 reaped him only 2 apples but in so doing gave birth to a tradition that continues to this day of apples grown in Orange. 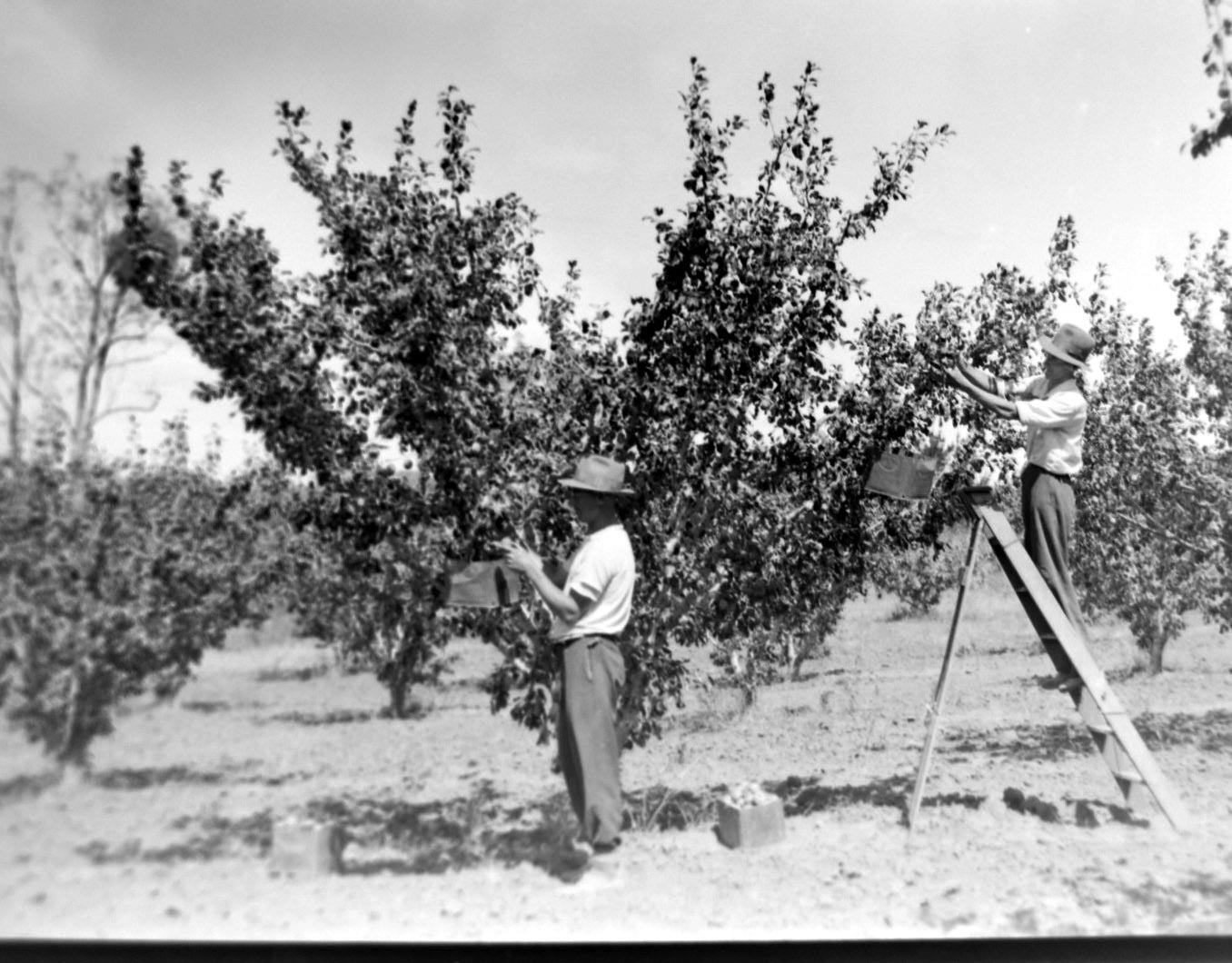 George did pretty well the following year when his harvest grew by 1200% to 26 apples. By 1850 his hard work was starting to pay off when he began supplying miners who were coming to the area for the gold rush. New Beginnings In the latter half of the 1850’s orchards started popping up in areas such as Pinnacle Road (“Glenluna” Frederick Hawke), Bathurst Road (David Blowes) and Canobolas Road (“Roseteague” John Hicks Snr).

The first Granny Smiths were planted in the Orange Region in 1875 and only 2 years later the railway reached the town making the possibility of marketing fruit in Sydney a reality. The 1890’s saw a boom in orcharding which continued right through until the start of World War I. During this time Charles Packham announced he had perfected the Packham’s Pear (a cross between the Uvedale St Germain pear and the Williams pear) at his property “Garra” near Molong. The sizes of orchards were also growing significantly with “Roseteague” boasting 75 acres planted by 1908, “Mount Pleasant” 50 acres, “Martinville” 48 acres, “Glen Luna” and “Coloreath” 20 acres. Boom TIMES Total orchardists topped 300 in 1928 when the Orange Producers Rural Cooperative was formed and grew rapidly until in 1945, with the population of Orange sitting at 17,000, there were 380 orchards with over 4,000 acres of apples planted. In 1952, Orange was the largest pome fruit (apples, pears etc) and cherry producing area of NSW with 1,288 acres of cherries planted. In 1962 the Orange Cherry Cooperative was formed to handle the enormous output of cherries in the region. 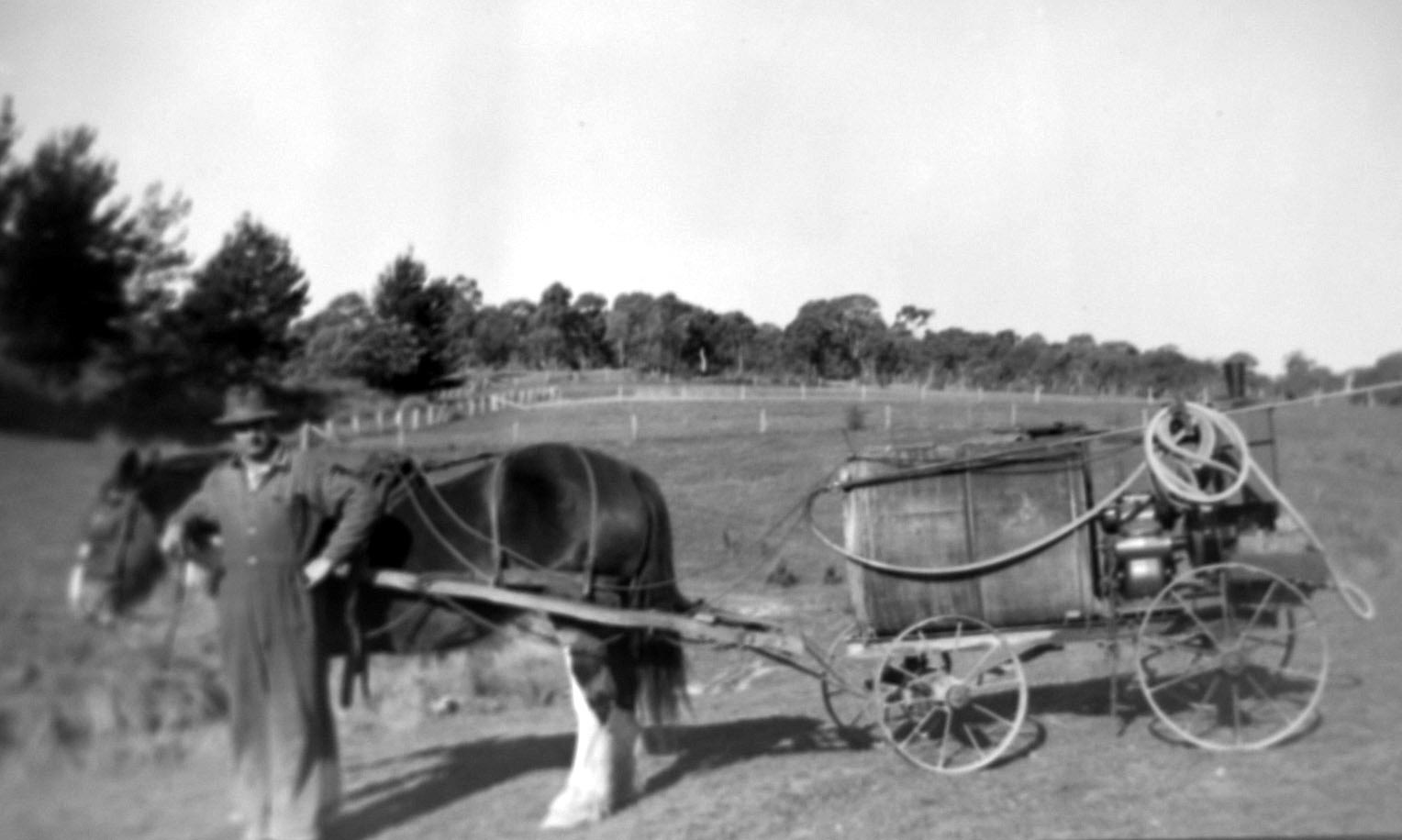 The Orange Region continued to expand with over 400 orchardists plying their trade by 1970. Huge advances in technology were being made during this time with the first private controlled atmosphere coolstore being opened on Pinnacle Road.

The early 1980’s saw one of the most severe droughts in living memory which led to many orchardists leaving their land in search of other ways to make a living.

Those who stayed on endured a difficult decade with the huge hailstorm of January 1986 decimating the crop and leaving trees in severe distress taking several years to overcome. Our growers still recall this day as one of the hardest challenges they have ever faced, many showing very real emotion just talking about it some 25 years later. 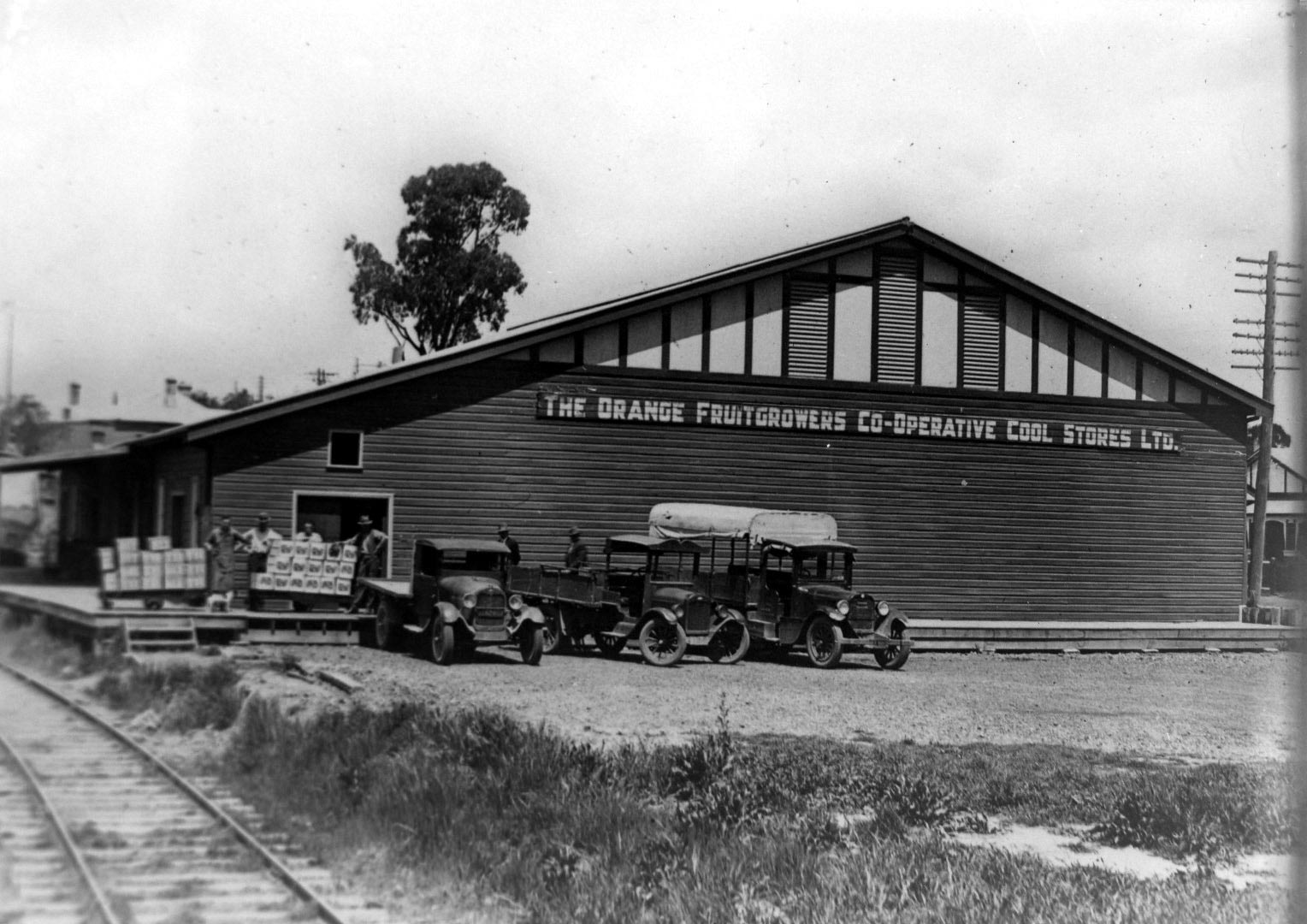 As many an orchardist would agree – you have to be an optimist to be an orchardist. While we will meet these challenges head-on and rise above them, we also believe we can make a real difference to the Orange fruit industry simply by serving our consumers better. We hope that through this new mandate we can both make more meaningful connections with you and thus respond to your needs. Our Commitment is like our badge of honour and we trust that you will let us know if you believe we are not fulfilling our commitment to you. 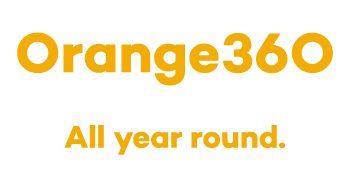 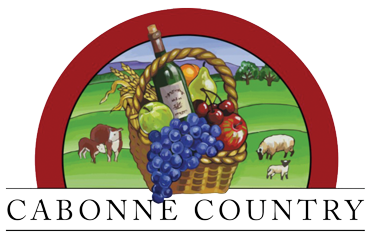 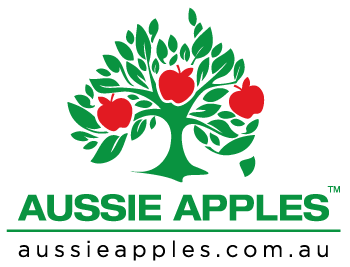 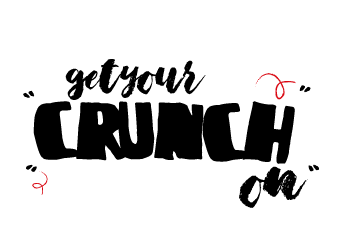